Permit me to be a cynic, because many of the civic happenings in our country these days allow increases in the level of pessimism we have for our progress or development.

Pessimism? Yes, and rightfully so.

N.B. Andrews writes in an article titled, “Yellow Leaves in April.” And asks, ” I hope that this is not the new normal. Has our climate changed?” He was about to opine on civic and cultural changes.

But for a moment, I thought he was about to write on Global Warming until I did the self-correction.

The theme of coarse changes in the culture caught my attention because I had experienced a similar coarsening at a different location but in the same manner. 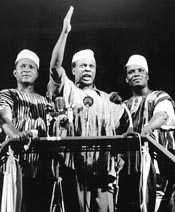 And that experience happened just yesterday.

This past Sunday April 15, 2018, I spent some time at the Nkrumah Mausoleum, with two good friends who were visiting from the US. And I saw two acts that I thought were shocking.

The first I would describe as a desecration of Nkrumah’s tomb.

Time was when we treated graves and tombs with respect. In the case of a much revered personage like the Founding Father Nkrumah, I would suggest we treat it like a shrine.

But the shrine treatment wasn’t what I saw.

Instead, the tomb of this great man was turned into a dais on which members of a bridal party stood to take pictures.

The bride, (relatively and ironically, more courteous), sat there, on her behind to take hers!

I couldn’t help, but approach few members of the wedding party to ask if they could have stood on the body of their village shrines in a similar manner they did to the tomb of Nkrumah?

With good sense, they were appalled at the idea of standing on the village shrine’s. But, there had been a disconnect when it came to Nkrumah’s tomb. 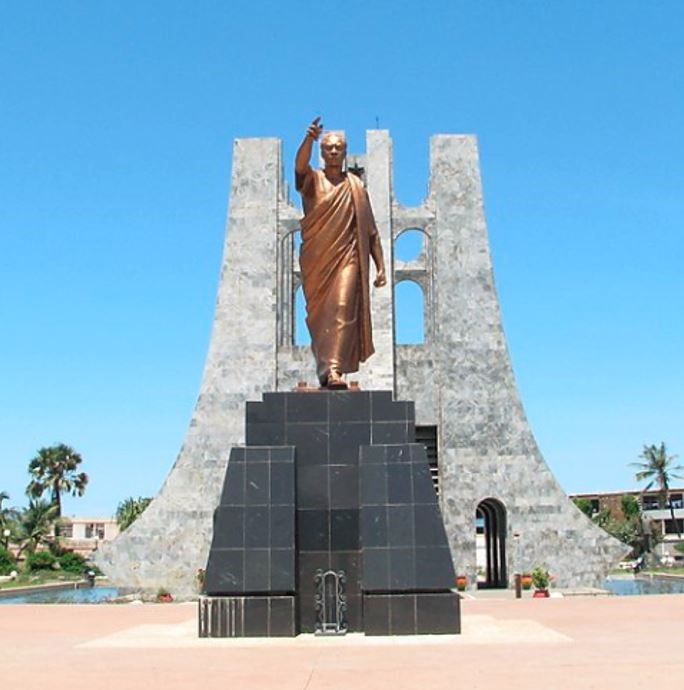 Something is missing in the consciousness of our community. A destructive ignorance is replacing the good sense we had about things in the old days; when there was a proper sense of the taboo. These days, nothing is sacred. That goes for ideas too.

And if no idea is sacred, then nothing is. It would then be easy to destroy everything, which is what is happening to us today.

The second act that was also equally appalling happened in the auditorium of the mausoleum, where relics of the great man were.

There in the auditorium, at the center, was this sight of two grand pianos standing as furniture, but as instruments inviting to be played. 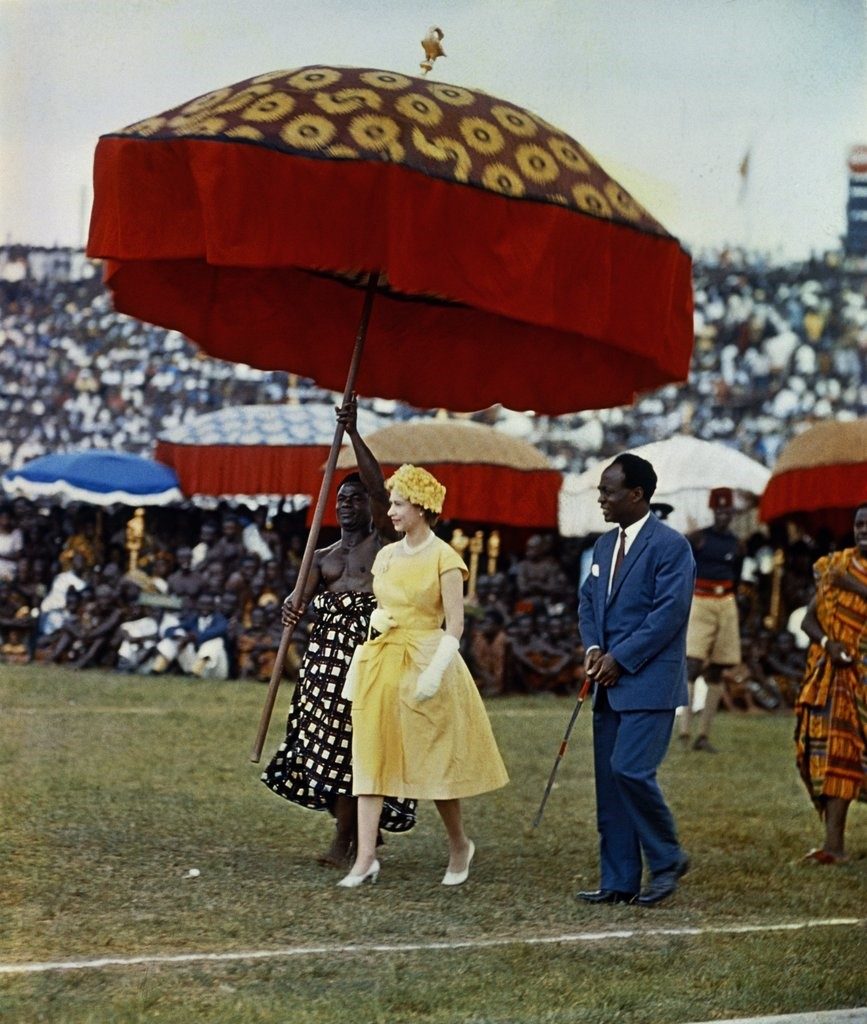 I had no problem with seeing pianos as furniture. What I had a problem with was that the sheer placement of the pianos that told me nobody knew what the instruments were there for.

I was to discover the neglect soon after.

The two grand pianos were seriously out of tune, and have been that way probable for decades. I found that out, when my curiosity got the better of me and I opened the nearest piano. 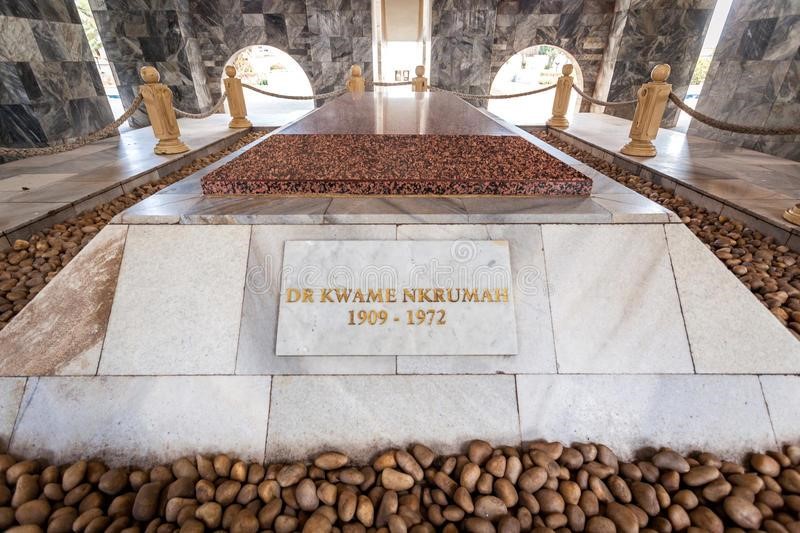 The keys on one were intact. Those on the other were worse for wear.

Why were the pianos on display?  The guide, who was excellent in his narration of Nkrumah’s history, didn’t tell me if Nkrumah was a musician or ever played the piano.

In the context of what I had seen so far, and with regard to the encroaching bad habits of our people, I could only deduce that the hall was serving as a storage space for the two grand pianos, just like the front of the State House is used as an everyday parking lot for unused vehicles. 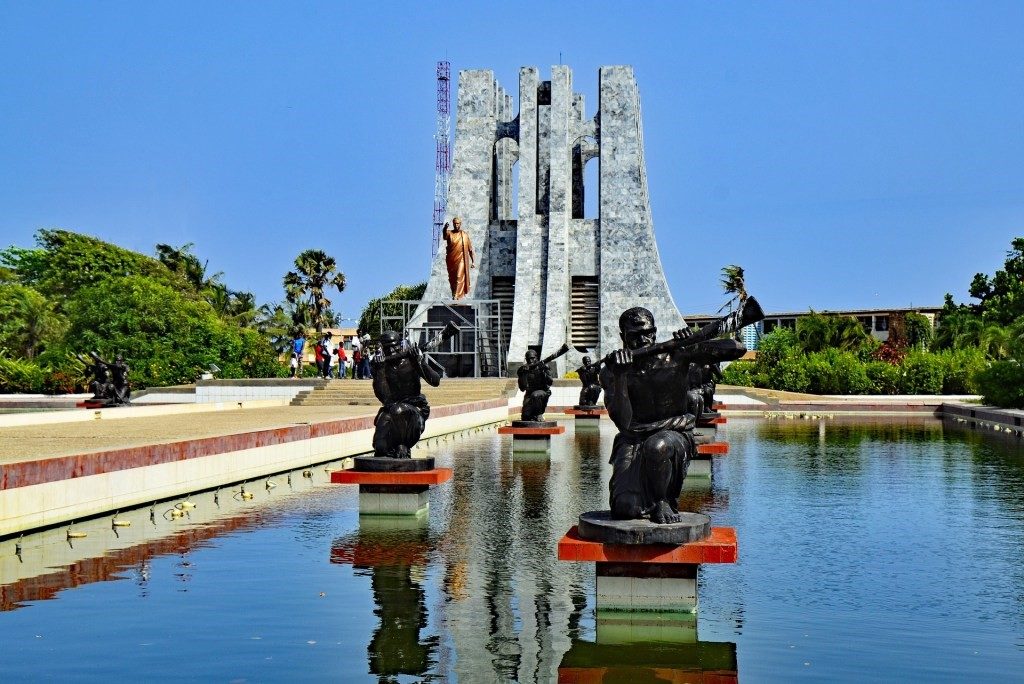 Need we wonder now why the bride sat on Nkrumah’s tomb and the other worthy stood on it?  They had no idea or sense for a sacred place.

Need we also wonder why the pianos are not in tune or in use; and why the Legon School of Drama could not think of sending student pianists there to play background music for visitors?

It could be a very useful learning experience for both visitors and students. 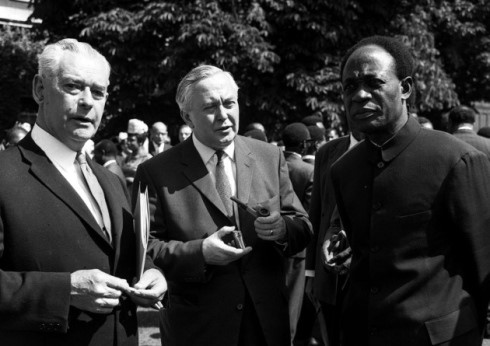 Truly, “Yellow Leaves in April” is an excellent analogy of what is happening to us as a people.

And like anything that turns from green to yellow, you know the rot is setting in.

There is a strong need for civic education as a cure for all these ills. But when will we have a government that knows the importance of civic education?