By Nii B. Andrews.

The 1:54 just successfully completed its African debut in Marrakech.

Seventeen galleries participated and displayed their artwork at the La Mamounia Hotel.

An early Saturday afternoon walkabout enabled us to acquaint ourselves with the oeuvre of numerous artists being promoted by the participating galleries.

We shall review the work of some of these artists in the forthcoming series entitled Gallery Crawl.

The work of Ernest Mancoba (1904- 2002)  dominated the Mikael Andersen Gallery from Denmark.

Mancoba left his native South Africa for Paris in 1938 and later became a founding member of CoBrA, a European art movement.

But for many years Mancoba has been pigeonholed and presented as a preeminent ‘South African artist’.

This has caused his work to be celebrated as uniquely ‘African’ but denied the possibility of being understood in dialogue- not with other African art – but with European modernists.

Even worse, art historical texts on CoBrA often fail to mention him.

Mancoba set himself apart from the group since he disagreed with the colonial thrust of the CoBrA perspective and he demolished their myths of white superiority from within.

He made monumental contributions to African modernism while producing both paintings and sculpture.

Mancoba crafted and utilised a radically innovative modernist vocabulary, in which a concern with the pure properties of form complement his lifelong concern with humanitarian spiritual values. 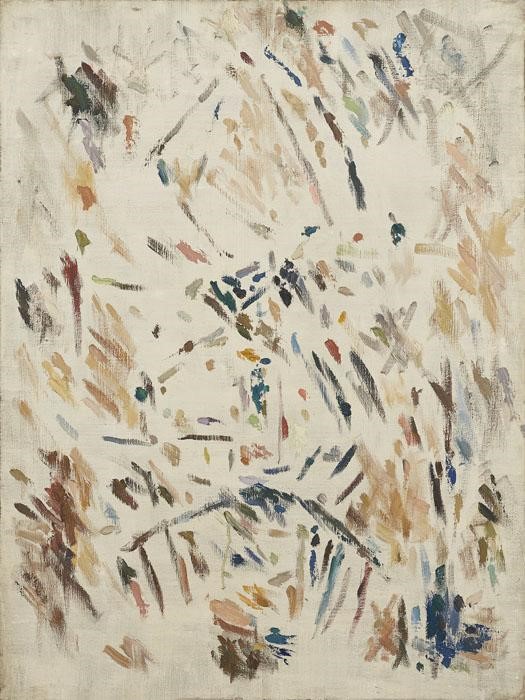 He had a unique style of painting characterized by subtle colours, controlled but vibrantly energetic compositions, and diffused forms. 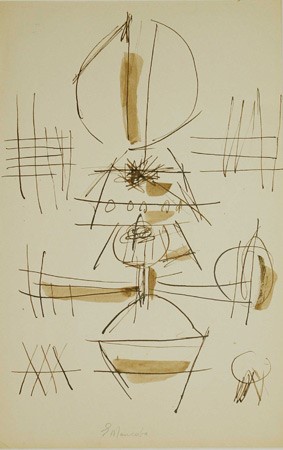 For him, there was an indispensable spiritual component to his work which he articulated thus,

“…the object of African art is not to please the eye or the senses but is to use art as a means, as a language, to express feelings and ideas in relation to the present, the future and the past, to discover new concepts by which to regard the world for the salvation of man”