No other photographer better recorded the spontaneous and  exuberant spirit of the youth of Bamako from the 1960s onward.

Malick Sidibé was nicknamed, the “Eye of Bamako” and he captured the sensual surge of hormones, freedom and inclusiveness that was the zeitgeist of a young West African nation coming of age and embracing modernity.

A fortuitous set of circumstances coalesced to preserve his unique images for posterity, otherwise sadly, they would have been lost. Even today, most formally schooled Africans/Ghanaians are not aware of his oeuvre and it’s tremendous cultural importance.

Malick Sidibé’s photographs reveal a different image of life in West Africa – completely at variance with the stereotypical images of Africans seen in the West.

The twist, James Brown, Millie Small and the Rolling Stones were a part of downtown Bamako just as in London, Paris, Amsterdam and Philadelphia.

“For me, photography is all about youth,” he explained. “It’s about a happy world full of joy, not some kid crying on a street corner or a sick person.”

In today’s world – wracked by despotism, intolerance and ignorance-  we should wonder whether it is still possible to shoot such vibrant spontaneous photographs, as countries and communities get poorer and life more polarized between the haves and have nots.

André Magnin and Brigitte Ollier are the Sidibé exhibition curators at the Fondation Cartier. 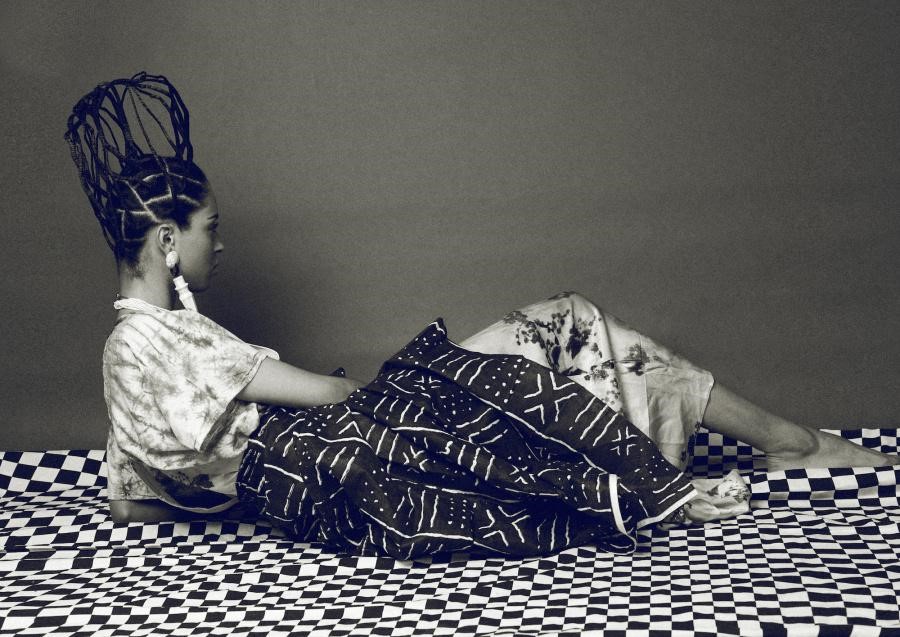 This is only the second exhibition of Sidibé’s work by the Fondation and the largest retrospective since his death in April 2016.

In 1995, the Fondation presented his first exhibition outside Africa.

This current exhibition features more than 250 images and archival material, including signature studio photographs that have never been developed before.

It also includes his best known images such as Nuit de noel (1963)—which Time magazine lists among their 100 Most Influential Images of All Time.

The whole archive of over 300 000 frames is reportedly in a precarious state with elements already gone missing as prints that sold for a few Malian francs in the 1960s to 1990, now command several thousand dollars.

Sidibé won international recognition for his work; in 2003, he was the first African to receive the Hasselblad Award for photography.

In 2007, he became the first African and the first photographer to win the Venice Biennale’s Golden Lion for Lifetime Achievement. 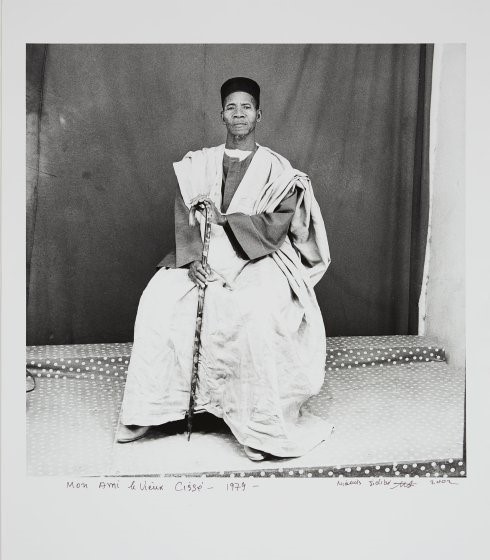 Speaking in 2010, Sidibé told the Guardian, “Good photographers need a talent to observe, and to know what you want. You have to choose the shapes and the movements that please you, that look beautiful.”

They must also, he said, be “friendly, sympathique. It’s very important to be able to put people at (their) ease.

When I capture it, I see the future of the world. I believe with my heart and soul in the power of the image, but you also have to be sociable.

Does any of you have a Malick Sidibé photograph in your private collection that you will like to share?