‘Art begins with resistance — at the point where resistance is overcome. No human masterpiece has ever been created without great labour’.

If you subscribe to this interpretation of art, fighting is art at its purest.

Unlike the majority of artistic pursuits, fighting is one in which the artists are in active competition.

One man will walk away having failed.

The stakes are very well understood by both men and there is a good chance that both the victorious and defeated party will get hurt in the process.

But courageous and daring, and beautiful in a way.

Certainly indicative of a fire inside which any artist would wish to be able to show in their work.

Francis Ford Coppola described risk as a necessary part of any true art.

…………the very real stakes of an actual fight remind us of that ‘truth’ that is always talked about in relation to art.

There is nothing more honest and brutal than a fight and often the hero ends up bloodied and broken.”

Discipline, hard work,  tenacity, humility  and faith will ensure your progress to the world championship. 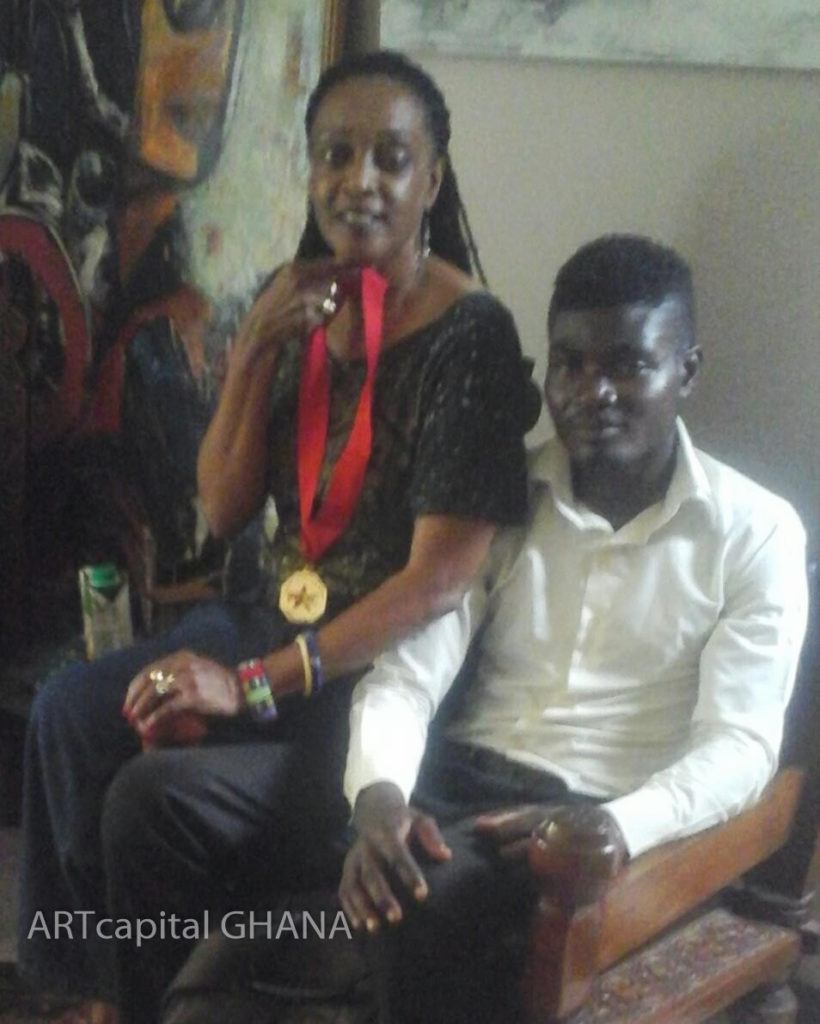 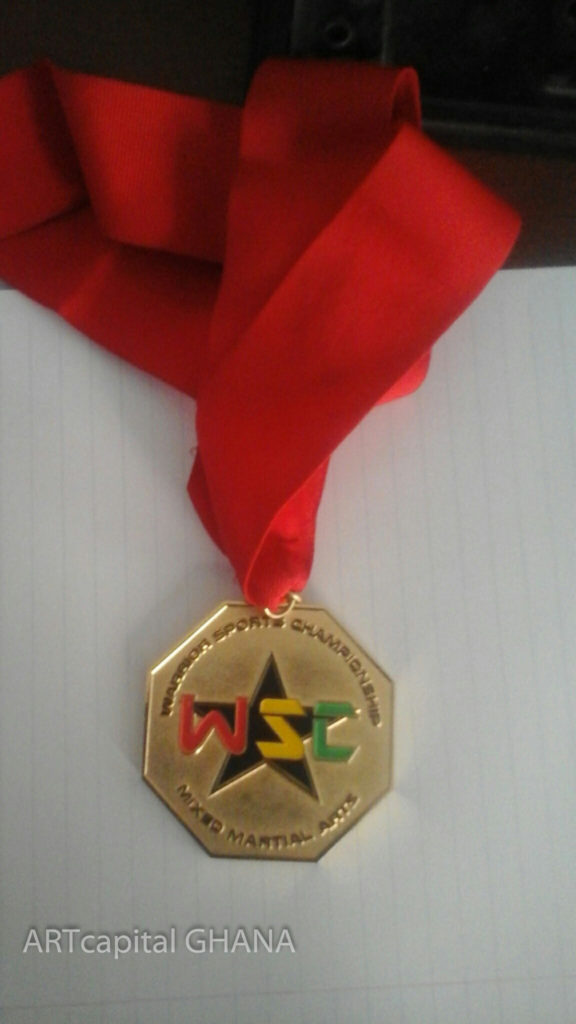